Anders Fager was born 57 years ago in Stockholm. Nobody cared much at that point.

Young Fager survived punk rock, role-playing games, and an army career. Twelve years ago Fager made his debut as a writer with “Swedish Cults”, a collection of horror stories that managed to merge hard-boiled prose with kitchen-sink realism and cosmic horror in a spectacular way. Fager has since written three more short story collections, three novels, and an audiobook. He has also written for games, film, and tv, as well as a graphic novel and a children’s book. (The last two with artist Daniel Tholin.) He has been published in Italian, French, and Finish and next spring he will be released in English and as well. R/C wants Fager’s universe transferred to the screen. 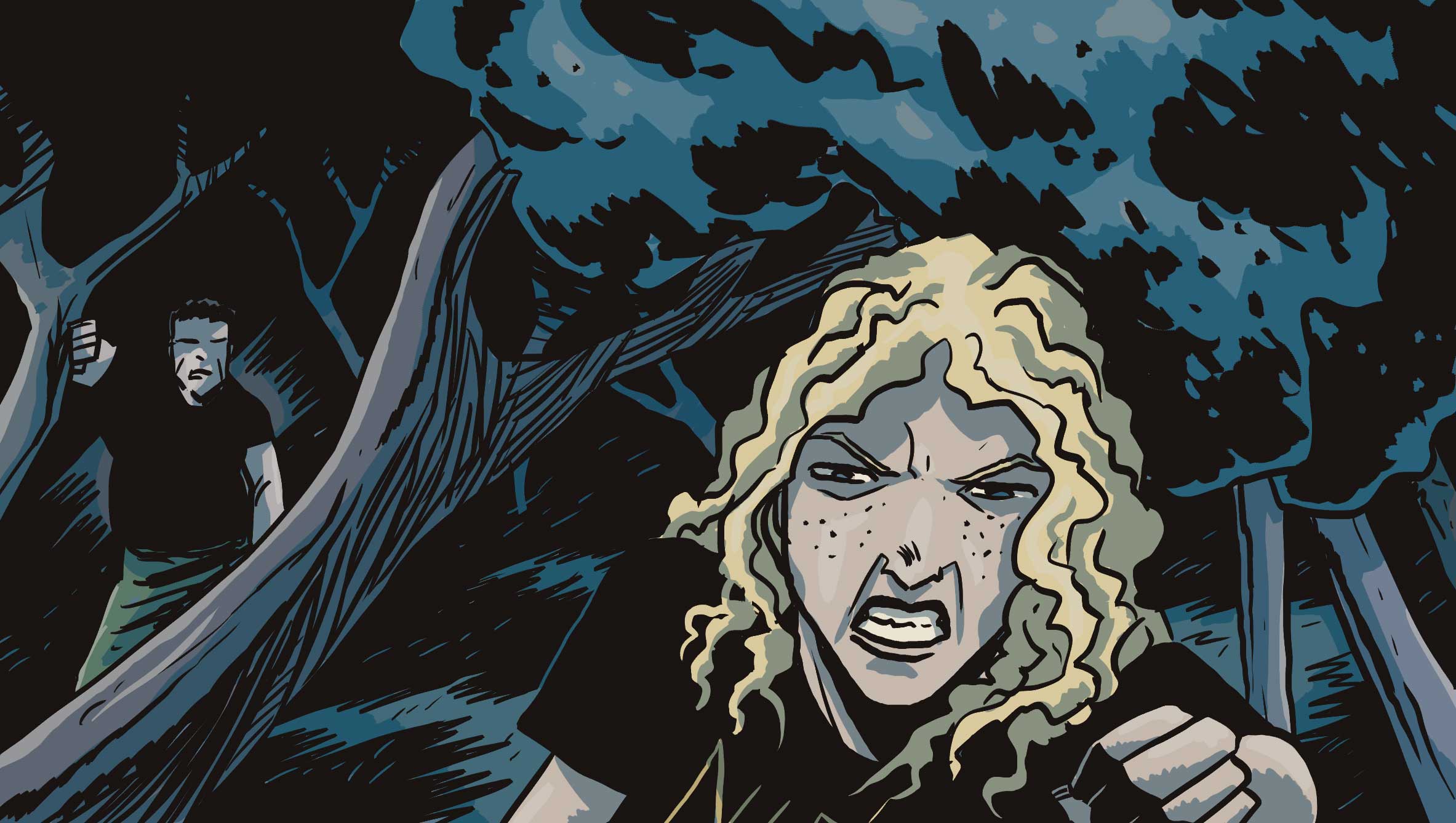